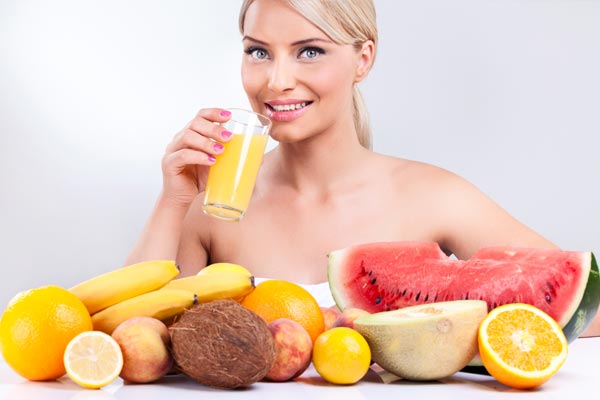 Improvise, adapt, overcome. I’ll bet that when you were diagnosed with fibromyalgia, you didn’t expect you would be living according to the unofficial motto of the US Marine Corp.

But before too long, you will be, because you must if you want to enjoy your life, not just endure it. You are now a fibro warrior.

You learn to deal with pain, fatigue and loneliness. You become crystal clear about your priorities because you have no other option.

After nearly 50 years of living with the symptoms of fibromyalgia, the single most important thing I have learned is this:

When you identify with your illness, your world shrinks. All you think about is how crappy you feel and what you used to be able to do. It’s a recipe for depression, and that’s a place you do not want to visit.

Focus on the friends you have, not the ones who disappeared when you stopped being able to do the things they want to do.

Improvise, adapt, overcome. Learn how to pace yourself. Save some energy for later. Take your medications and/or supplements. Modify your diet.

Even before I became a naturopathic doctor, I experimented with natural treatments for fibromyalgia, such as pacing, supplements and different diets.

Many of these approaches did not work consistently. The ones listed below have always been helpful: Of all the things I’ve tried, this is the single most effective treatment. That’s not just my opinion; there’s lots of research that supports the finding that CoQ10 makes a difference.

One of the pathological features of fibromyalgia is mitochondrial failure. Mitochondria are organelles that are most abundant in the cells of muscles, including the heart.

Mitochondria convert food energy from glucose into cellular energy. They need CoQ10 to do this.

When they lack CoQ10 or can’t use it efficiently, muscles become tired, stiff, and painful.

Since doses can range from 100 mg to 2400 mg per day, and CoQ10 can interact with medications and other supplements, you should talk to your doctor or pharmacist before starting it.

The medical term for bath treatments is balneotherapy. Hot water on its own or with Epsom salts is an effective treatment for fibromyalgia pain.

This recent study found that balneotherapy was more helpful than exercise for symptom improvement, but when the two were used in combination, the results were particularly good.

Most people with fibromyalgia find that low glycemic diets relieve many of their symptoms, especially cognitive symptoms such as brainfog.

Foods are ranked according to their blood sugar impact and classified as low glycemic or high glycemic.

Some low glycemic diets restrict carbohydrates significantly and derive most of their calories from protein or fat.

Examples of these types of diets include Atkins, some versions of the Paleo diet, and the Ketogenic Diet, which may be the most protective of mitochondrial function.

If you are not yet prepared to go low carb, you can take baby-steps towards this approach by reducing your carbohydrates to one third of your caloric intake (165 grams of carbohydrate per 2,000 calories), ensuring that about 25 – 30 grams are coming from fiber.

Don’t suffer mindlessly. Pay attention to the lessons your condition brings to you. My advice to fibro warriors who want to live well with fibromyalgia is this:

– Experiment with different types of treatments. Be open to everything but demand results. The three that have worked best for me are Coenzyme Q10, hot baths, and a low glycemic diet. Try them.

– Don’t identify with your illness. Remember, you have fibromyalgia; it does not have you.